To help seaweed farmer, open business opportunity, to increase public nutrient by introducing to the public about
the advantage of fiber for health.. 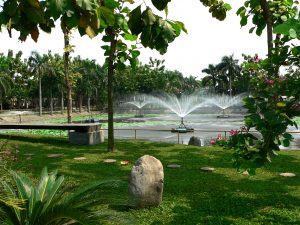 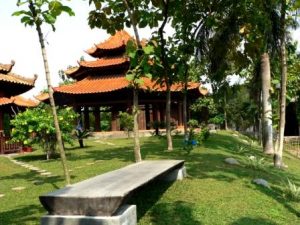 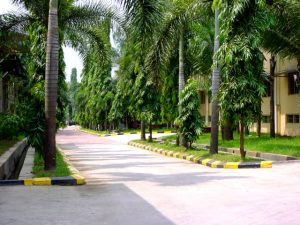 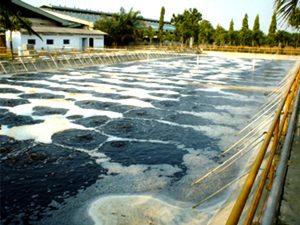 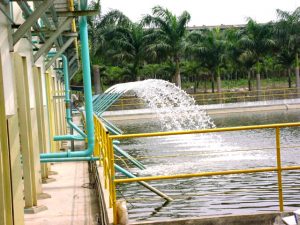 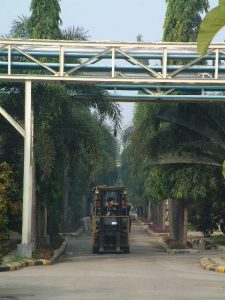 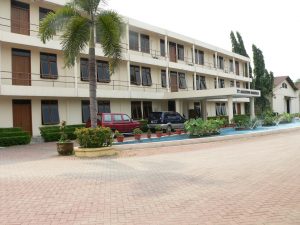 1985
Started with an idea to industrialize natural marine resources, which widely spread in Indonesian waters, one of them is seaweed cultivation. Based on the experience of Japanese people, seaweed can be processed to become Agar-agar Powder.

1986
Based on an idea, survey was conducted to every province in Indonesia about the potency of seaweed, start from north coast area, Java Island, Bali Island, Lombok Island, Nusa Tenggara, and all coasts in Sulawesi. Generally seaweed can grow in Indonesian waters, but they need certain pH level and suitable climate to make it grow at all season.

1987
PT. Agarindo Bogatama was established to be a seaweed cultivation company. The cultivation was succeeded in South Sulawesi. At that time, the availability of raw material was considered sufficient, then a sounding out was taken regarding the possibility of establishing joint venture with Japanese company in processing seaweed to become Agar-agar powder.

1989
PT. Agarindo Bogatama start to install machineries, which all the machine components came from Japan. It takes about 2 years to do the installation process.

1998
Based on about 7 years experience in managing the process, in 1998, the most optimum productivity had been achieved, with the production capacity 1.5 ton per day. At the same year, PT. Agarindo Bogatama stated to decrease importing Agar-agar powder.

2000
The second plant of seaweed processing factory was established; with the capacity of this stage was about 80% of the first plant production capacity. The total production that could be reached if this second plant run smoothly, will be 2.7 ton per day, using 30 ton of raw material of seaweed.